Rogue Agent of the King's Citadel

One Unique Thing
Vampirism, just barely restrained through the use of rituals and a magic talisman.

Lucan Stellos is a handsome half-elf man in his mid-30s with strawberry blonde hair, blue eyes, and a pale complexion. Always a fashionable dresser, Lucan was frequently mistaken for a member of the nobility, which lead him to developing a personality not unlike that of a haughty but reasonable nobleman. Lucan was a member of the King’s Swords, tasked with rooting out criminal activity and foreign agents in Breland during The Last War. So good was he at this task that he was often sent abroad to hunt down criminals and foreign spies which had eluded Breland justice. Since the end of the war, he developed a number of contacts in other countries and organizations with the knowledge and careful approval of his superiors. He has somewhat high level contacts in Aundair, Zilargo, House Medani, the Blood of Vol, the Aurum and several other nations and groups.

So good was Lucan at finding criminals and shady activity that he frequently came close to blowing Dark Lantern operations, so eventually he was made aware of their existence and made a liaison between the Swords and the Dark Lanterns so that neither part of the King’s Citadel would be interfering with the operations of the other. At various times, efforts were made to bring Lucan fully into the fold and transfer him to the Dark Lanterns, but he preferred to keep with his current position as he felt he could do more good there.

Lucan disappeared for two weeks before attacking the hidden Dark Lantern vault, showing powers and abilities he’d never demonstrated before. He killed several Dark Lantern agents and stole a number of items from the vault before fleeing Sharn and heading towards Trolanport.

Lucan is 34 years old, and lives on his own in a small home in Broken Arch, Middle Dura. He was stationed out of Daggerwatch garrison (Upper Dura) with the King’s Swords, and was a frequent patron of the Hollow Tower, a favoured pub of the Swords in the area.

During the war, Lucan served with the Brelish army as a junior officer. Stationed in Wroat, he didn’t see much front line action, but fought on the defensive lines in a number of battles. Became quite good at rooting out saboteurs and sedition, eventually resulting in a move to Sharn after being offered a chance to serve Breland in a different manner, as a Sword.

His life as a Sword earned him a fair living. With his newfound vampirism, Lucan needs to decide just what he will do with his life from this point forward. Assuming his life remains his to lead. It is doubtful the swords would take him back, but perhaps the Lanterns could find a use for him. 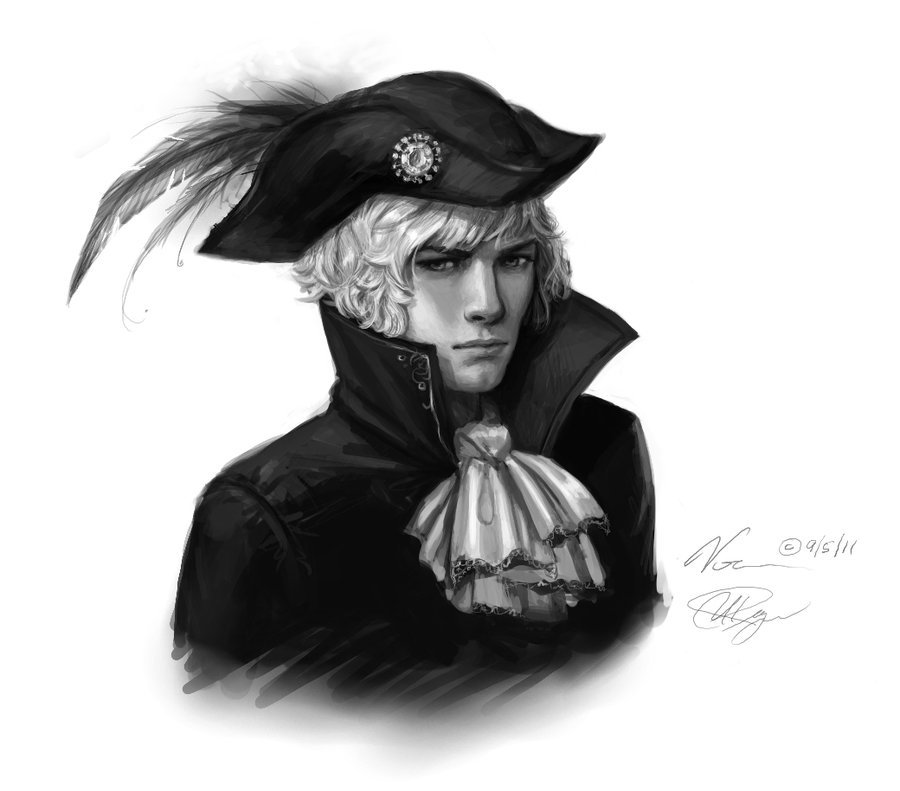