One Unique Thing
has dreams that he is cannot understand, he is certain that they are real, but uncertian if they are of the future, of other worlds, or of other sleeping minds.

Xuan-De Amsel is a child of a human father and half-elf mother. The only thing he seems to have inherited from his mother is her eyes and sense of humor, in all other respects he is his father’s son, plus a little extra. Xuan-De has a penchant for puzzles, it separated him from his peers early. His favorite puzzles in school where the social nets that where woven among the other students, and in college the pseudo-political networking between the students and the professors. Despite never quite being a mental paragon for the ‘hard’ sciences, he always seemed to have a knack for managing in classes that seemed to cause others more difficulty despite being more mentally capable.

After passing though the basic classes of his early education and scraping through his later set Xuan followed the crowd of people that were enlisting in the military. He immediately fell in love with siege-craft, it was always a fresh puzzle and one that had tangible results. There were a few times that his superiors had to get on to him a few times for playing games with the forts that took time away from the actual invasion forces. During this time in the military though, one of Xuan-De’s other talents was put to good use. He found spies and defectors. Twice he did so with a rapidity that saved not only the lives of many of his fellow but also the missions that they were on at the time, both of these occasions earned him commendations and a promotion as well. Throughout the war Xuan-De rose through the ranks with some ease, earning the rank of Master-Sergeant in only 7 years, proving to be a competent tactician and a boon to whatever station he was assigned to. Unfortunately during a particularly brutal campaign he received an injury and was forced to retire from his military career. The punch line of this being that the war ended only a year after his injury and most of the army was disbanded anyway.

After he returned home Xuan-De set himself up with an unusual pet menagerie, breeding and grooming unusual and interesting species for the purposes of both his own entertainment and enjoyment, and also to either be sold to or rented to nobles, dignitaries and other well financed individuals. For a full year this was his primary source of income until someone in the government remembered how very good he was at finding people that didn’t want to be found. There were three cases in the next 6 months that required his attention and that he was requested by the government to assist with, all with decent paydays attached. Shortly after the conclusion of the third case Xuan-De was approached by a man requesting him to return to service of his country in a more permanent capacity, and a more clandestine one as well. Accepting a position with the dark lanterns meant an increase in the cash flow so Xuan decided to hire some help to tend the shop while he is away on other business endeavors. 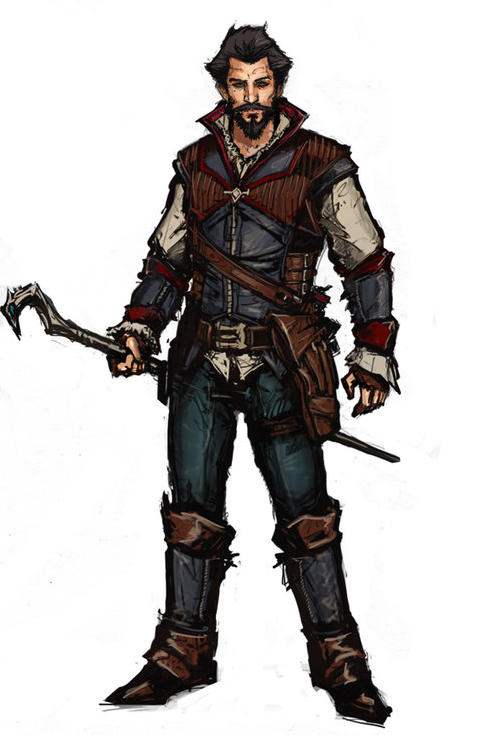